Over 30 Years of History and Contribution 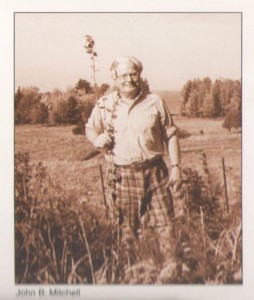 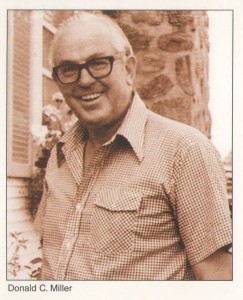 Brome Lake Garden Club is a volunteer non-profit organisation established in 1985. It was the inspiration of Donald Miller and John Mitchell, two of the area’s many accomplished and dedicated gardeners. After several informal get-togethers, the first executive meeting was hosted by Jean Fisher at Alva House, where the club’s name, by-laws and areas of interest were discussed. On 24 June 1985, the Brome Lake Garden Club was born.

Today, the club is a 200-member strong collective of gardening enthusiasts who devote their energy and expertise to a wide array of horticultural, environmental and community projects. They are also always willing to share their knowledge with new gardeners.

Key club activities comprise the Summer Garden Tours, speaker events by leading horticulturalists and environmentalists, and excursions to destinations such as the Montréal Botanical Garden and Reford Gardens in Québec City.

The club also plays an active role in the community and gives back in different ways. For the last three summers, the Fêtons Le Jardin, a garden fair featuring the sale of plants, books and decorative objects, has brought the Brome Lake community together; with part of the sales proceeds going to local school programmes. The club has also taken the lead in sprucing up various commercial and public spaces via guerrilla gardening efforts.

All our activities are geared towards our mission of advancing the knowledge of and passion for gardening and horticulture, and inspiring a greater appreciation for the environment and ultimately, the world in which we live.